Back from long Korea layover 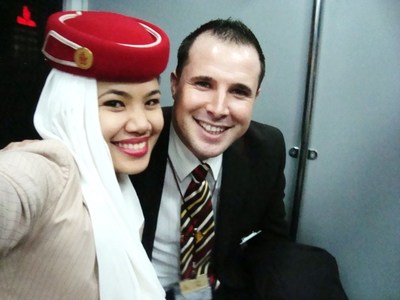 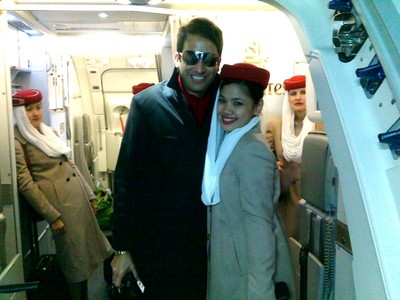 (left) with one of my fave guys sweet Tony! ; (right) just arrived in ICN at freezn -7 with Jarad!
Just got back from my first layover in Seoul, Korea.. Freezing at -7. was fun!

Tried every Korean stuff I could, but then I had a bit of hard time finding something na I really wanna eat, like my taste of real food if you know what I mean. In fair view everything was really great.. (aside from one more thing, I lost my fave wrist watch!! Shitness!!)

We had dinner at this fancy Korean restaurant just behind our hotel. I forgot the name of that resto tho, I’ll update soon hehe… 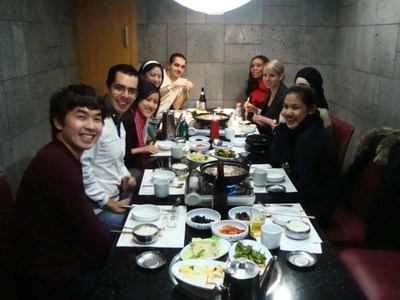 Kainis, kase honestly I dsnt enjoy Korean food.. Tho I tried to eat as in everything Korean.. I wanted to experience it dn nman kase just for the heck of it.. lol I have the chance to experience Korea’s rich culture, go! So I tried Kimchi, and those other damo na nkahain sa table LOL!

After that 4 of us went to this Korean place where businessmen hang after work to have a drink.. And I tried the rice wine 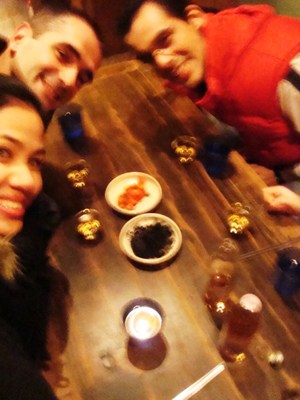 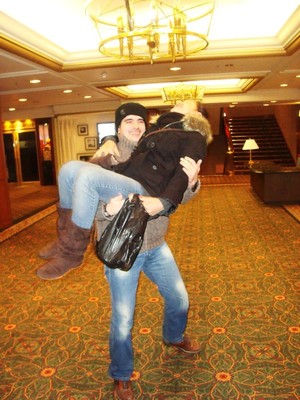 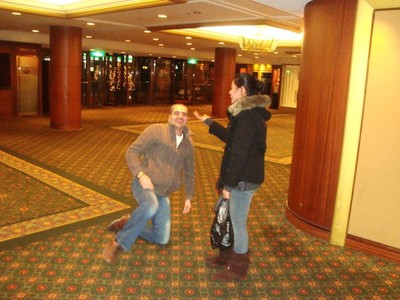 Next day, same people went out to see the city.. and we have Soomin (GR2) to show us around.. We went to this traditional Korean house couple of stations from Yeoksam.. Then we had lunch at an Italian resto, then went shopping… 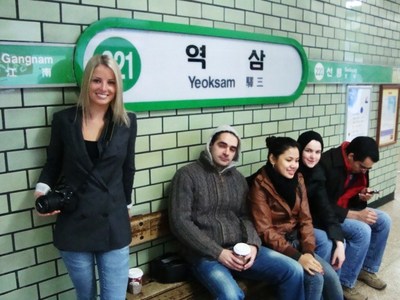 Casey, Dino, Me, Amanda & Will 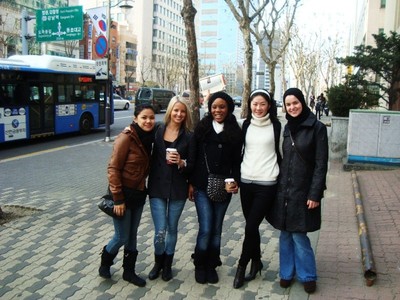 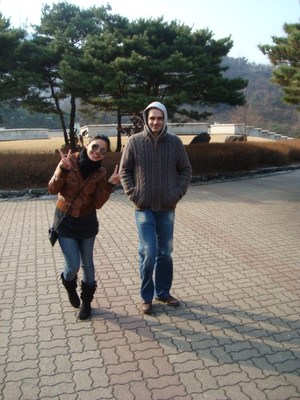 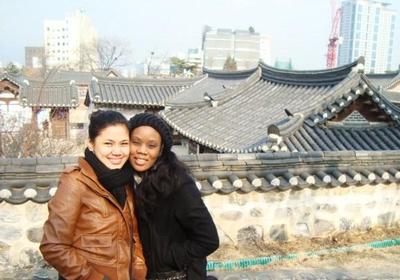 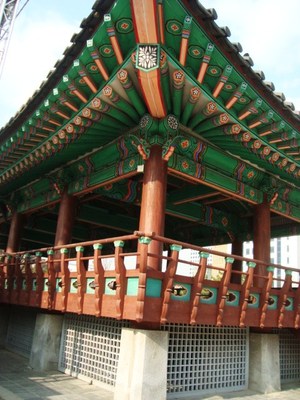 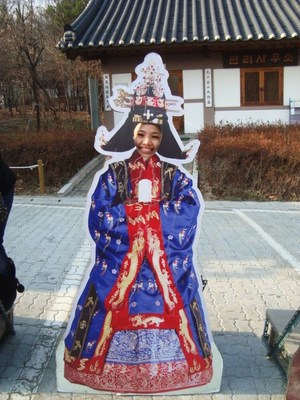 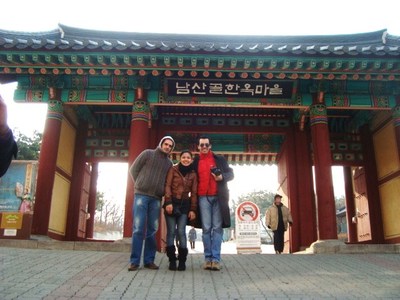 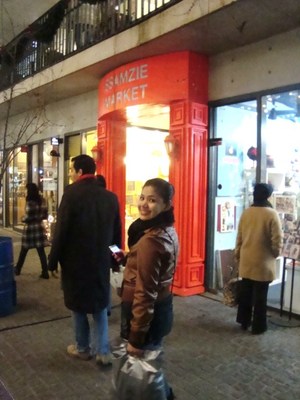 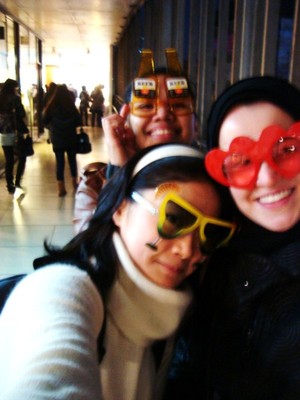 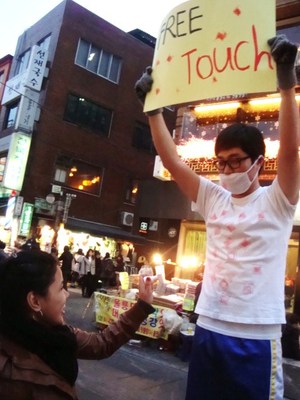 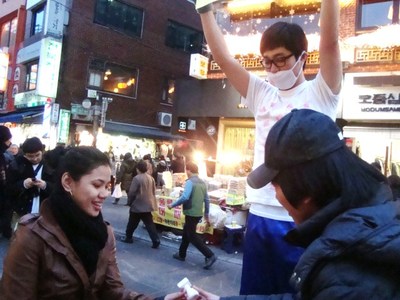 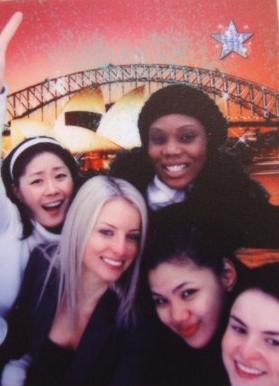 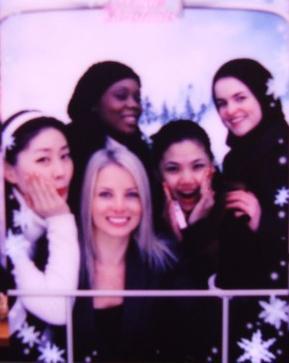 The next nite we did karaoke after having dinner with the flight deck crew from the main fleet.. awesome nite! will post photos soon from Gaby’s cam (updated.).. 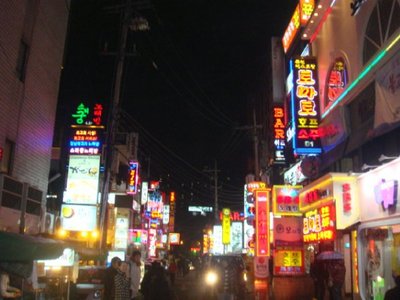